Travel for leisure purposes has evolved from an experience reserved for very few people into something enjoyed by many. Historically, the ability to travel was exclusive and reserved for royalty and the upper classes. From ancient Roman times to the 17th century, young men of high standing were encouraged to travel through Europe on a “grand tour” (Chaney, 2000). Through the Middle Ages, many societies encouraged the practice of religious pilgrimage, as reflected in Chaucer’s Canterbury Tales and other literature. Prescribed even earlier, the Hajj or the annual pilgrimage to Mecca, has made travel for religious purposes become a default for every believer of Islam. The word hospitality predates the use of the word tourism, and first appeared in the 14th century. It is derived from the Latin hospes, which encompasses the words guest, host, and foreigner (Latdict, 2014). The word tourist appeared in print much later, in 1772 (Griffiths and Griffiths, 1772). William Theobald suggests that the word tour comes from Greek and Latin words for circle and turn, and that tourism and tourist represent the activities of circling away from home, and then returning (Theobald, 1998).

The continued popularity of rail travel and the emergence of the automobile presented additional milestones in the development of tourism. In fact, a long journey taken by Karl Benz’s wife in 1886 served to kick off interest in auto travel and helped to publicize his budding car company, which would one day become Mercedes Benz (Auer, 2006). We take a closer look at the importance of car travel later in this chapter, and transportation within the tourism industry in Chapter 2.

Fast forward to 1952, the dawn of the jet age saw the first commercial air flights from London, England to Johannesburg, South Africa and Colombo, Sri Lanka (Flightglobal, 2002) that many also heralded as the start of the modern tourism industry. The 1950s also saw the creation of Club Méditérannée (Gyr, 2010) and similar club holiday destinations, the precursor of today’s all-inclusive resorts.

The decade that followed is considered to have been a significant period in tourism development, as more travel companies came onto the scene, increasing competition for customers and moving toward “mass tourism, introducing new destinations and modes of holidaying” (Gyr, 2010, p. 32).

Industry growth has been interrupted at several key points in history, including World War I, the Great Depression, and World War II. At the start of this century, global events thrust international travel into decline including the September 11, 2001 attack on the World Trade Center in New York City (known as 9/11), the war in Iraq, perceived threat of future terrorist attacks, and health scares including SARS, BSE (bovine spongiform encephalopathy), and the West Nile virus (Government of Canada, 2006). But perhaps one of the most debilitating crises that has severely impacted tourism is the more recent COVID-19 pandemic. 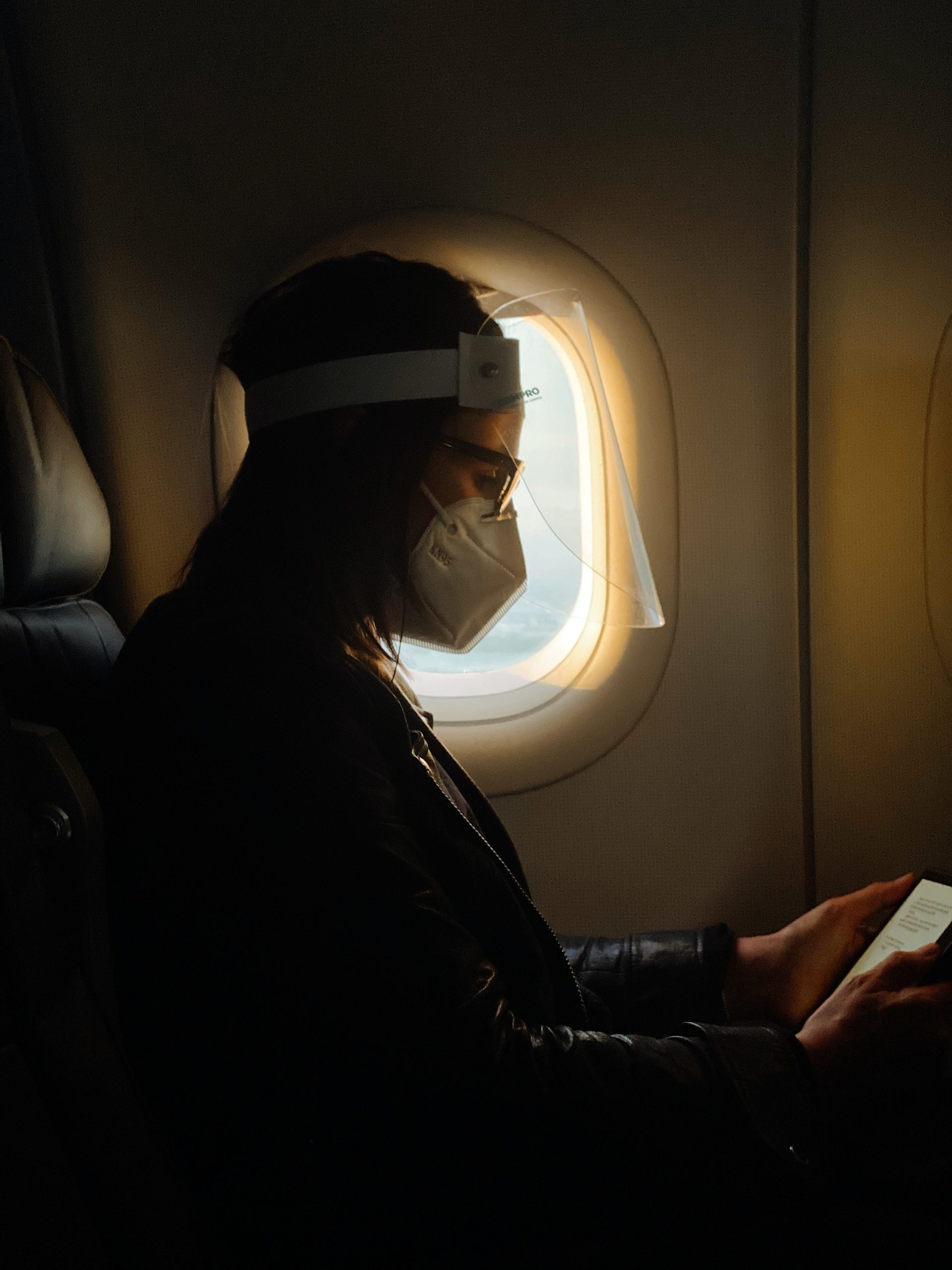 Figure 1.4 Cautious travel in the time of a pandemic.

At the turn of the twentieth century, the industry experienced a significant technological shift as increased internet use revolutionized the promotions and distributions of travel products and services. Through the 2000s, online travel bookings grew exponentially, and by 2018 global leader Expedia had expanded to include brands such as Hotels.com, Travelocity, Trivago, VRBO, Cheaptickets, and Expedia CruiseShip Centers, earning revenues of over $11.2 billion (Expedia Inc., 2013).

A more in-depth exploration of the impact of the online marketplace, and other trends in global tourism, is provided in Chapter 14.