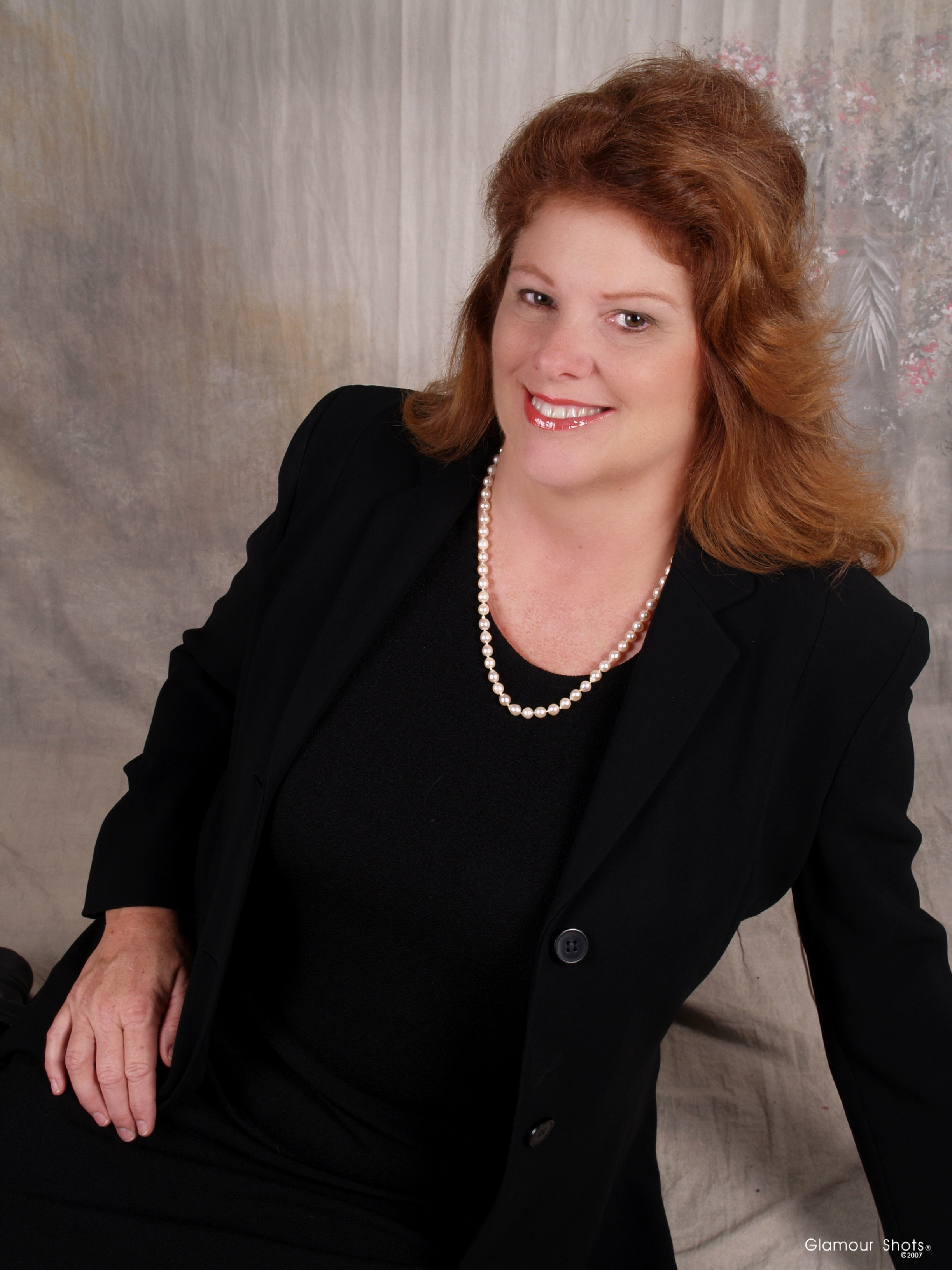 Haley has been a member of Meeting Professional International since 1982.  She has worked on over 44 committees for the MPISCC Chapter, and is currently serving for the Membership Care committee.  She was Planner for Professional Education in 2004-2005 and 2005-2006, Planner for Membership in 2006-2007 and Chapter Leader in 2005-2006.  This gave her an in-depth perspective on “hot points” that arise each year in contracts.

Haley Powers is a graduate of Eastern Michigan University and has worked in sales and marketing extensively since 1976.  Haley has worked as a planner and site specialist since 1998, and has taught Hotel and Restaurant Management at UCLA. Powers also teaches Professional Meeting Planning at CSULB and CSUDH. Powers has been a facilitator for the CMP class by MPISCC since 2007.

She has been published in industry magazines for both the convention market and tourism.