User testing in web accessibility auditing projects is a good idea, though who to include and when needs some thoughtful consideration. You should not attempt to generalize results when only a small number of users are involved. Testing with users will help identify issues for a particular user, or groups of users with similar disabilities, but may not be relevant to people with other types of disabilities, those with the same disabilities who use different assistive technologies (AT), or those with different levels of expertise with the Web and their AT. Nonetheless, involving just a few experienced AT users can provide valuable input for your audit.

When to Involve Users

If you plan to involve user testers in the auditing process, they should be included after the auditing against all relevant standards has been done, and the resulting recommendations have been implemented. At that point the accessibility of the site should be relatively good, so the focus can be aimed at improving usability.

How to Select the Types of Users to Recruit

In most cases user testers should have average to expert web and AT knowledge to produce the best feedback. This helps reduce issues that arise due to not knowing how to use AT effectively. Later in this unit we’ll look at screening user testers. There are cases however, when you may want to include novice AT users, if for instance you are working with a site that caters to specific disability groups. Sites such as these are often visited by novice users, thus should be functional with just basic web and AT experience.

When choosing user testers, it is helpful to select a group based on the assistive technology they are using. Choose screen reader users, magnifier users, alternative input users, text to speech users, voice recognition users, and so on, rather than choosing based on disability. You might also choose people who do not use assistive technologies. For example, some people may use browser-based adaptations to access web content, and older users can provide useful information about common age-related visual, auditory, physical, and cognitive changes that affect their ability to access the Web.

A Note on Working with People with Disabilities

It is not uncommon for people who have not previously worked with people with disabilities to feel a little unsure of themselves, sometimes uncertain how to interact, or worried about saying the wrong thing. The best approach, not surprisingly, is simply to interact as you would with anyone:

For more about interacting with people with disabilities see the following resources:

Readings and References: Interacting with People with Disabilities 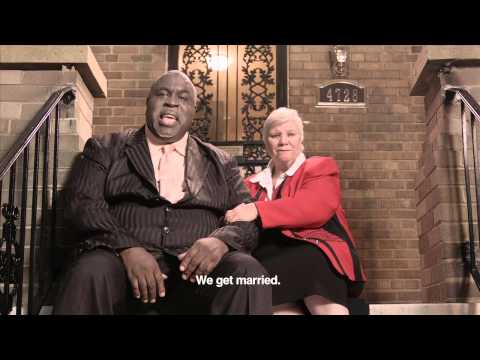 A YouTube element has been excluded from this version of the text. You can view it online here: https://pressbooks.library.ryerson.ca/pwaa/?p=1402

Video: Stupid Questions Not to Ask a Disabled Person A YouTube element has been excluded from this version of the text. You can view it online here: https://pressbooks.library.ryerson.ca/pwaa/?p=1402