For most apps, the icon in the iTunes store also serves as the logo. These icons are very small—especially when viewed on the iPhone. That means that detail on the logo must be avoided as it will be lost.

Curiously enough, the NFL ran into a similar issue with its logo. Prior to 2008 the NFL logo had 25 stars. This was a nightmare for those creating embroidered caps that sport the logo. It was also a challenge for grounds keepers painting the logo on the field of play.

The NFL simplified its logo and sharpened its image at the same time. To get a feel for how the NFL changed their logo, please look at the before and after of the NFL logo at the following link:

Some of the changes that the NFL made to its logo include:

Your icon is the face of your app — make it meaningful. Designing an icon may require some trial and error. Logo designers typically run through a lot of competing designs before settling on a winner. Each design projects a unique message. During the 2008 United States Presidential Campaign, the Obama team picked a memorable and iconic design. Behind the scenes, the campaign actually considered a variety of designs before deciding on the now famous Obama “O.” So powerful was the logo that its designer, Sol Sender, rose to fame in the design world. The logo was designed to convey hope and change, the sun rising on a new day. 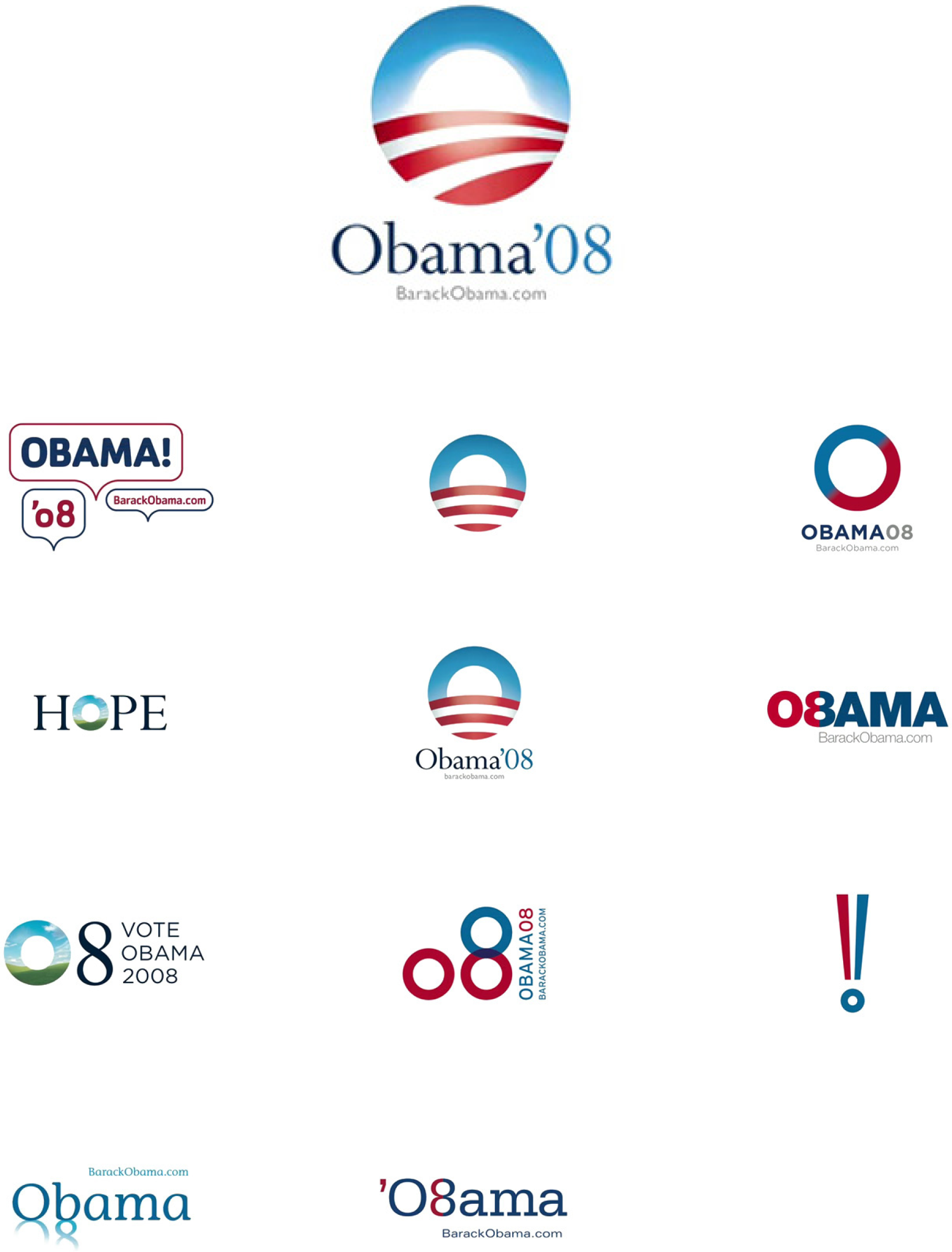 Obama logo: the winner and the runners up as designed by Sol Sender. Which would you have picked?